Located at the eastern entrance of Subic Bay Philippines (southeast of Chiquita Island and Grande island), is the historic wreck of the Spanish Gun Boat, the San Quentin/San Quintîn (aka The Sunken Tin). The fascinating San Quentin Subic wreck rests in 16 meters of water, allowing divers of all levels to explore what still remains of a ship that was scuttled in 1898 to block access to the bay from the invading American Navy. 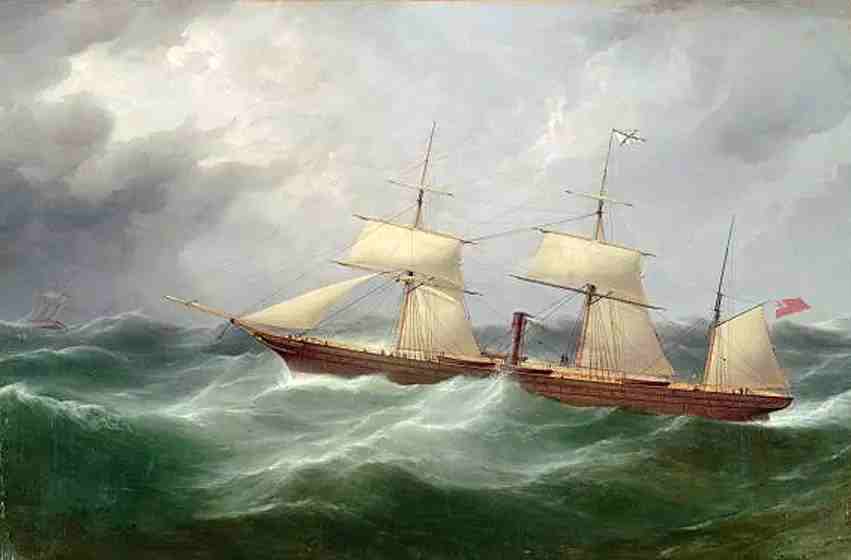 The San Quentin Subic Wreck is now home to a diverse range of aquatic life ranging from eels, sweetlips, cuttlefish, stingrays, large trevally, nude branches and much more!!  The bow, boilers and stern including the large rudder section are intact with the rest of her hull sprawling on the sandy bottom resembling an ageing skeleton.

This Subic wreck is one of the most popular in the bay with most divers looking forward to spending an hour enjoying a tour on a Spanish ship that’s been underwater for almost 120 years. The visibility is almost always good here and there is plenty of natural light due to her shallow depth.  If you ever come to wreck dive in the Philippines, be sure to contact us and include a fun dive of the San Quentin on your itinerary! 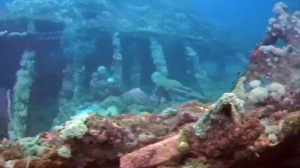