The Landing Craft Mechanized (LCM) or Landing Craft Mechanical is a landing craft utility designed for carrying vehicles. They came to prominence during the World War II when they were used to land troops or tanks during Allied amphibious assaults in Europe. There were several different designs of the LCM built by the UK and US and by different manufacturers. 8,631 of these vessels, also known as “Mike Boats” or “M Boats”, were built between 1942 and 1945. 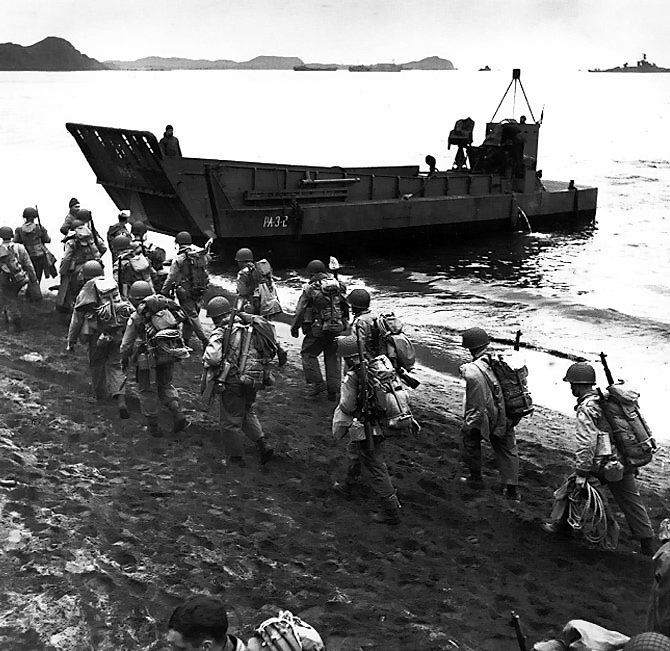 An LCM during the Kiska invasion in August 1943

This wreck was discovered in the inner Subic Bay area. At the the moment, the exact location is being withheld. This wreck is a recent find by Sea Scan Survey and is thought to be previously unknown to local divers. 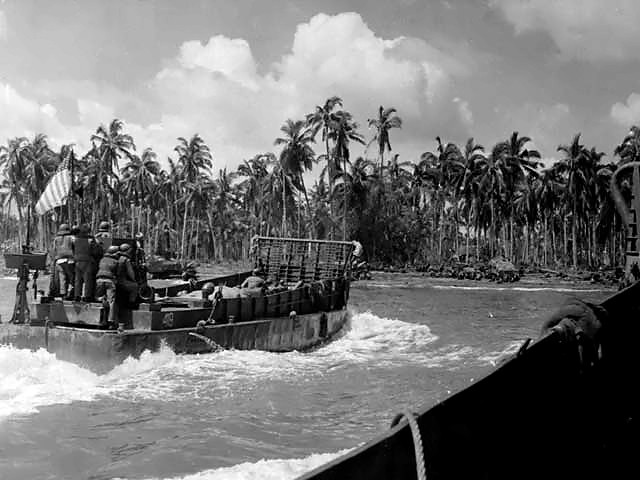 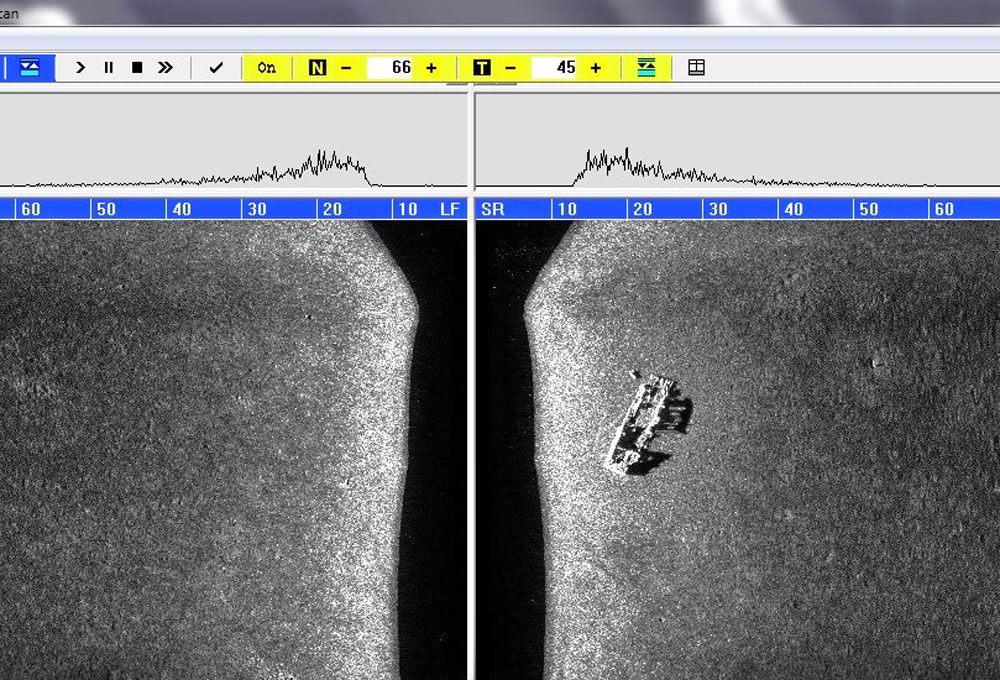 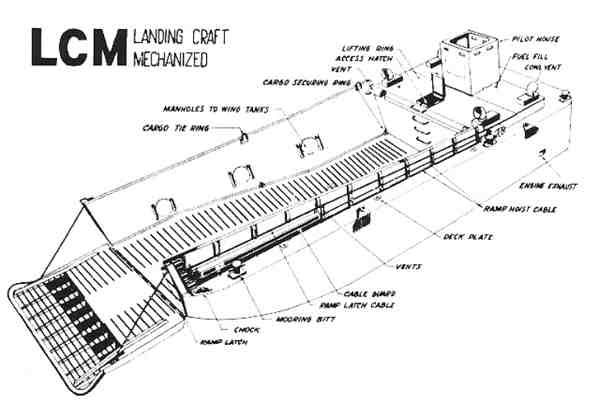