Just off Grande Island, another Japanese wreck was found and identified as the Japanese IJN Auxiliary Minesweeper Banshu Maru No 52, a converted Japanese whaling or fishing vessel. After divers have found beer bottles on the wreck she was also given the Nickname “Sakura Maru”.

The Banshu Maru No 52, struck a mine and sank in Subic Bay on January 20, 1942 not long after the Bay was abandoned by the Allied forces. 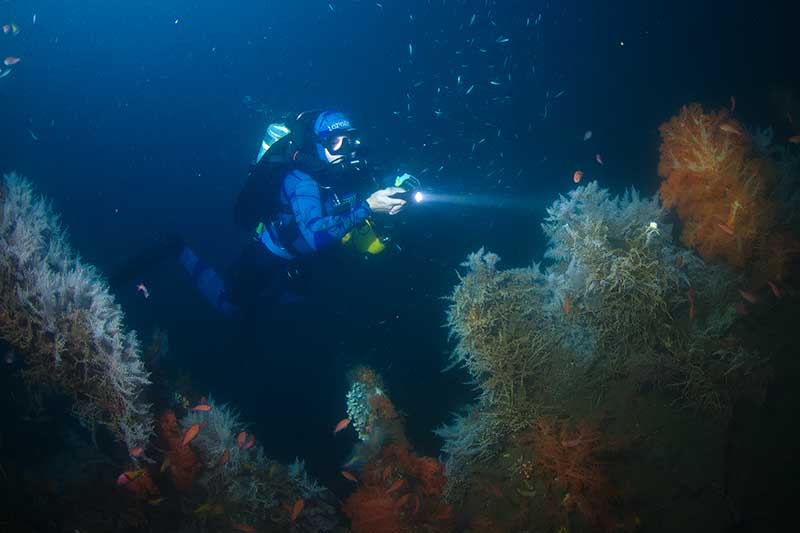 Details of the Banshu Maru No 52